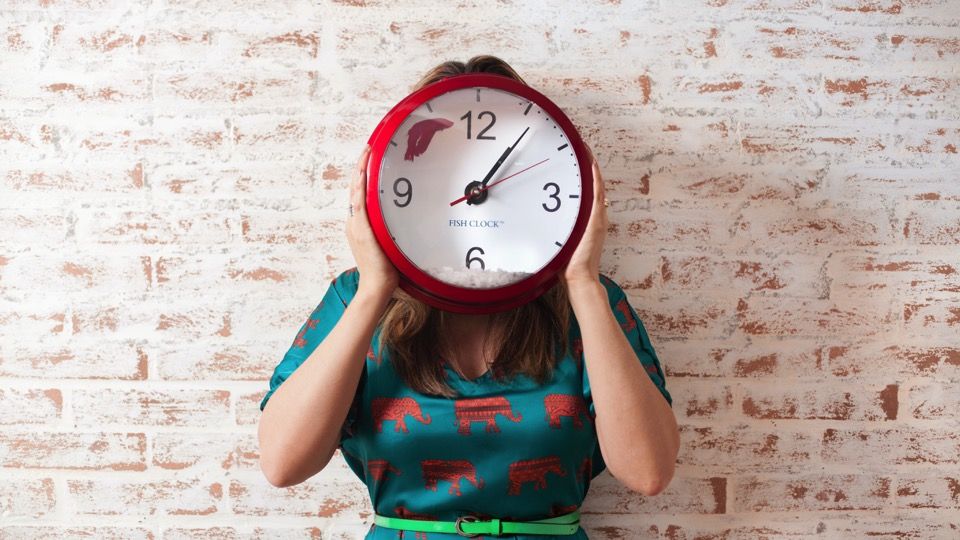 When will this contract end?

The term of a contract refers to its duration. To calculate the term, we need to know at least one date, usually the start date. The start date is typically called the effective date.

Contracts address at least these two points in time. Even if they are evergreen (indefinite end date), contracts still address their own end.

A contract with a definite term has only a start and an end date. There is no option to extend or renew the contract. Even if the contract has survival provisions or contingencies, it is still definite for purposes of contract management.

We can use the effective date to send notifications to the business that the contract is in force. The end date can trigger our automatic alerts prior to termination.

Many contracts renew at the end of the term, which means that the end date is not much of an end date.

Maybe renewal happens automatically for more than one period.

Why not just use the end date of the last auto-renewal period as the end for the entire contract? Good question. The most common reason is that auto-renewals have wrinkles to give them character.

Contracts often grant one party a unilateral right to renew the contract at its election. In this example, Party A and Party B have entered into a contract that gives Party A the right to renew for successive one year periods. Party A does that for two years and then stops.

Party A may, in its sole discretion, elect to renew this Agreement for successive one (1) year periods. Party A must exercise its right thirty (30) days prior to termination of the then current period.

Contracts can also specify the number of renewal options that a party has.

Party A may only renew this Agreement for three (3) additional terms.

In the optional renewal example, Party A explicitly said, "I exercise my right to renew the contract," twice. Contracts also automatically renew for succeeding periods without an explicit exercise of an option.

In these cases, the contract typically says that it renews for defined periods of time for a certain number of times.

Again, why not just provide for an end date that adds four years to the base term? The reason is that auto-renewal contracts typically give one or both parties the right to terminate the renewal (and therefore the contract) prior to the start of a renewal. This mechanism gives the parties an option on a long term deal without a long term commitment.

Lawyers and contract managers often do not like auto-renewal contracts, because the agreements are filed and forgotten, which means that the contract renews before anyone in the business has the opportunity to review it before they are locked into the agreement for another year (or whatever the renewal period is). Some contract management software can easily address this business problem.

Some contracts are not designed to end. More precisely, they are drafted to continue as long as possible. An evergreen agreement renews for a period of time automatically without notice. Such a contract continues to renew until one party elects to terminate the contract.

Evergreen contract management tips are covered in another article.

When contracts declare that they end on a certain date, contract management is greatly simplified.

This Agreement shall terminate on February 1, 2021.

On February 2, 2021, this contract has no effect. This language uses an absolute date.

Not all contracts are this precise. A date can be expressed as a relative date. A relative date is one that is calculated from a known start date plus a period of time.

Even with a definite term (no auto-renewals), the end date for a contract can be surprisingly squirrelly.

This Agreement shall terminate four (4) years from the Effective Date.

The effective date can also be relative.

This Agreement shall be effective upon the date it is fully executed by both parties and continues for a period of four (4) years.

The contract manager has a two problems to solve. First, when did the contract start? Second, when does it end?

Precision is necessary to ensure that the management team is aware of when they need to comply with a contract and act to renew it if necessary.

Contract managers must use the correct contract dates

It seems simple to say that a contract starts when it starts and ends when it ends.

For a variety of reasons, both the effective date and the end date can be complicated. These problems are not necessarily a product of ambiguous contract drafting. In fact, all of these issues (relative dates, calculated end dates, optional renewals, automatic renewals, and evergreen contracts) can be drafted with precision.

Get important news and analysis about legal entity management.

This email address is being protected from spambots. You need JavaScript enabled to view it.